It's interesting how we don't really see the peculiarities and quirks of the places we live in until we move to a different place and see the differences.

I lived for 18 years in Manizales, a city located in the central mountain range of the Andes in Colombia. I liked living there but wasn't really too excited to tell people where I came from. To me it just was the city that I had grew up in. The same kind of attitude went towards Colombia. My attitude had nothing to do with how interesting both places were/are, it was just I was raised thinking that what I saw was the norm, and that every other place was the same way.

My view changed when I moved to Savannah, Georgia and started to see what it was that I had taken for granted. I started to see the color, the life, the nature, and many other things that flooded my life back in Colombia that had changed now living in the U.S. Interestingly, it took me a while to realize how my perception had changed.

The two portraits to the right, which I now title "Colombian Spirit", were created for a project for my Color Theory class. It wasn't until this point, spring of 2013, that I realized Colombian colors and symbols had made their way into anything that I made. After having this breakthrough, I saw the positive impact my art could have. I could now use my art to show the wonderful things about Colombia that the world isn't aware of, more over, the things that I was previously blind to.

Today, more than three years after the creation of the watercolor portraits, I've started to conceptualize how I can show what there is to love about Colombia. The source of inspiration for what will become my first project came from a video by Marni, which is shown at the top of this post. It opened my eyes once more to the Cumbia, a traditional folkloric dance from Colombia. This beautiful dance has an elegant movement which is expanded through the use of the skirt. It occurred to me the beauty that could be created when parring this with projections. This would showcase both the dance and show the color and movement through the projected content.

So now the journey to this project begins, and my obsession to showcase Colombia as much as I can continues. I hope that by starting these projects it will be possible to present to the world a Colombia that isn't drugs and violence, but the Colombia blazing with color and emotion that I have become obsessed with. 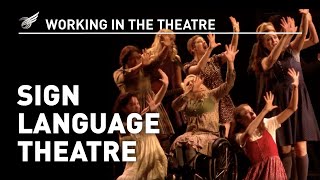 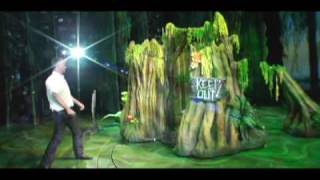